No items found.
Product is not available in this quantity.
Home
Cases of 6
The Complete Collection
Special Offers
Vineyards:
Herdade Grande
Quinta do Quetzal
Adega Mayor
Encosta do Xisto
Quinta da Roga
About Us:
The Cellar Club
The Portuguese Cellar
The Alentejo Region
Vinho Verde
Douro
Blog
Contact Us

Portugal boutique winery, located in the Douro region.
Quinta da Roga is a place of experimentation both in the vineyards as in the winery. They look to recover the old techniques used in the region allied with the modern thinking. The estate itself has 3 ha but the family vineyards around the Quinta go over 20 ha. The main varieties grown in the property are: Touriga Nacional, Touriga Franca, Sousão (red) and Viosinho and Arinto (white). 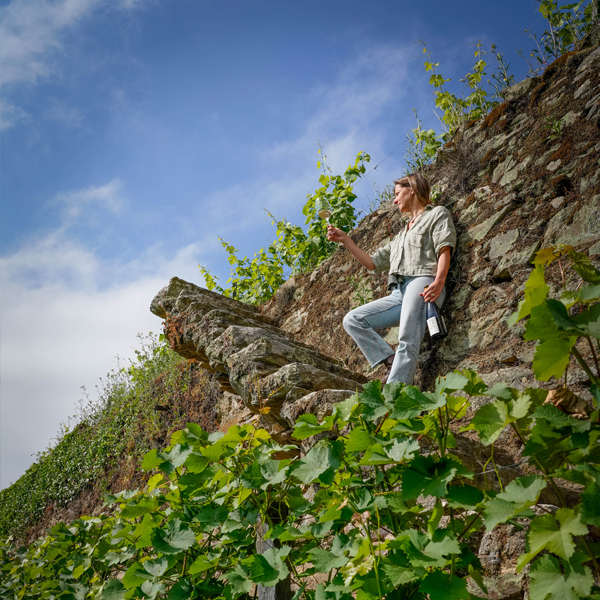 The Winemaker Mafalda Magalhaes was born near the vines and therefore had always dreamt of growing her own vineyard and dreamt of the wines she would one day produce. Portuguese Douro whites, reds, maybe rosés… As a child, Mafalda and her siblings would accompany her father on his tours to the vineyards in Douro in a somewhat noisy, but fully functional, jeep. Some years later, she began going on these tours by herself, travelling on the same old jeep to check the grape varieties and the way they behaved. After having finished her degree in winemaking, she spent 8 years in the Argentinian vineyards in Mendoza with her husband, a winemaker himself. There she worked as a winemaker at Paull Hobes's cellar, a Californian winemaker, and later as a member of Michel Rolland's team, a winemaker from Bordeaux. 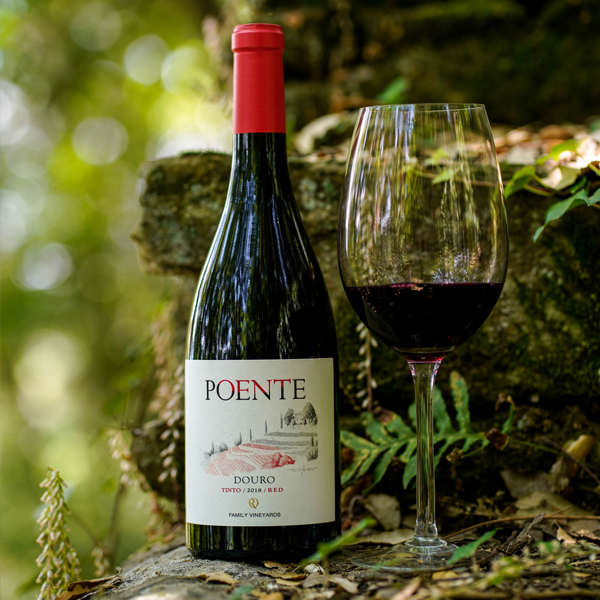 When she came back to Portugal, she felt the need to make her childhood dream come true. She found a small Quinta (estate) in the Douro region, with which she fell in love. There she was able to replant a new vineyard, Quinta da Roga, traditionally, recovering old slopes supported by pre-phylloxeric walls with high planting density (7,700 plants /hectare), preserving the history and identity of the Douro. She works with grape varieties from the region, chosen according to the exposures - whites on the East and reds on the West side, making the most of each “Terroir”. 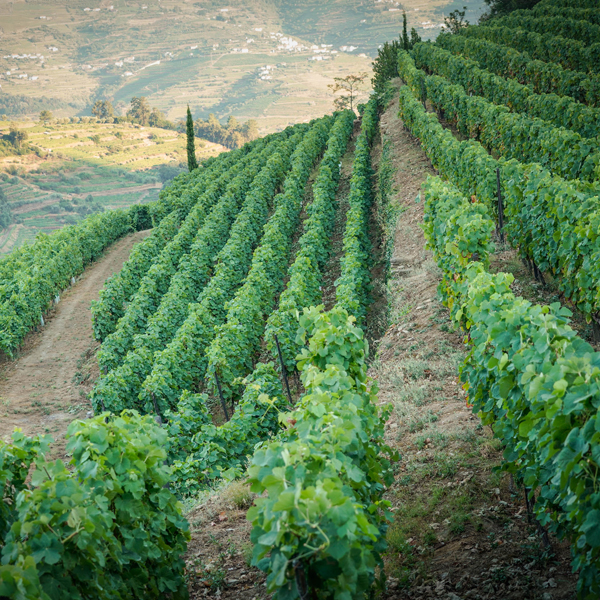 Produced in stone tanks honoring the heritage of one of the oldest regions in the world.
Poente wine - a red blend of Touriga Nacional, Touriga Franca and Sousão. 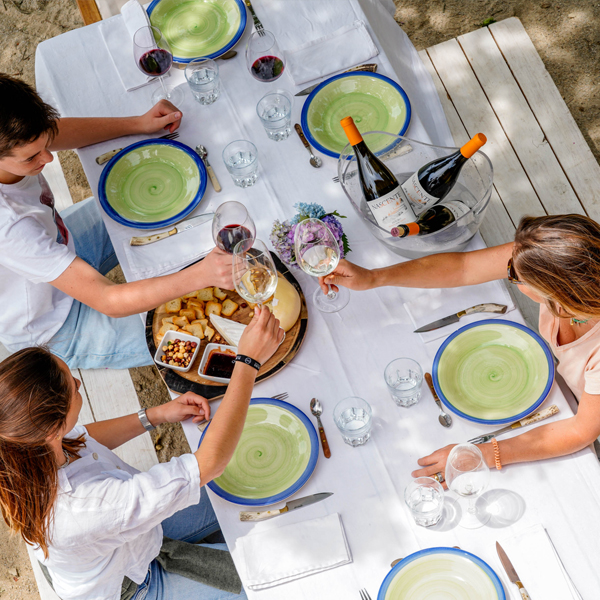 Poente Red 2018
£ 16.50 GBP
More Information
This product is out of stock.
Product is not available in this quantity.
Quinta Da Roga